Skip to contentSkip to footer

Utrecht is easily accessible. Without a car into the city. Park your car in the P + R Westraven. This way you can easily explore the surrounding area yourself! 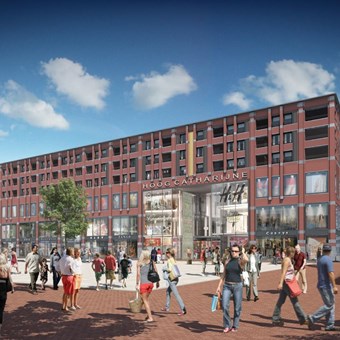 Go for a day of shopping in Utrecht and taste the cozy atmosphere that this inner city gives. Here is an impression of the new shopping center that will replace the old one! 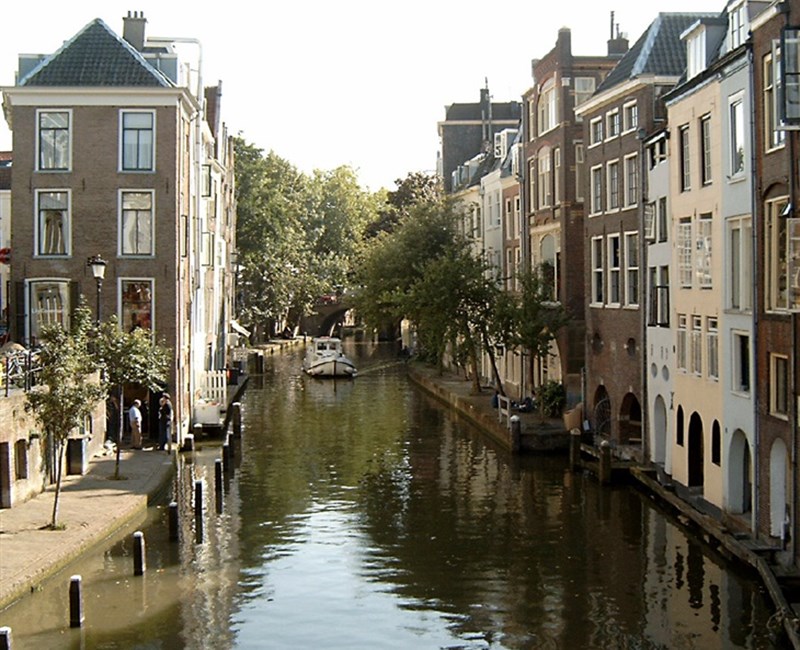 Discover the most beautiful canal city of Europe in 24 hours, the must-sees of the city ....

Domplein, climb the tower and visit the beautiful gothic cathedral.

Beatrix Theatre, a real night out with great musicals.

Oudegracht and the shipyards, walk along the beautiful canals of Utrecht.

The monumental gothic Dom Tower is the icon of Utrecht. This beautiful church tower from the year 1382 can be seen from all over the city, and has determined the skyline of the city for hundreds of years.

The Dom Tower has a height of 112 meters, is the tallest building in Utrecht and the highest church tower in the Netherlands. The tower was once attached to the Dom Church, but after a violent summer storm in 1674 the nave of the church collapsed. Since then the construction works have been separated. There are initiatives to restore the nave, but for the time being church and tower remain separated for a while.

Bell tower
The Dom Tower functions primarily as a clock tower, and has a unique clock collection. The total of fourteen bells weigh more than 31,000 kilos, and there are few churches that can match that. In the tower there is also a carillon that is played every Saturday from 11.00 to 12.00 by the city carillon. From April to November you can also listen to the carillon on Friday from 12.30 to 13.30.

Guided tours
The Dom Tower is an impressive structure from the outside, but for a breathtaking view of the city you should certainly climb the 465 steps. During a guided tour, an experienced guide takes you to the top and learns everything about the history of the tower and the accompanying Dom Church. On the way you will visit different rooms and floors, and once upstairs you have a great view over the Utrecht city center and the surrounding places. The tour lasts an hour and is given a few times a day.

The Jaarbeurs is a large event venue where large events or trade shows regularly take place. Are you going here? Stay overnight with us!